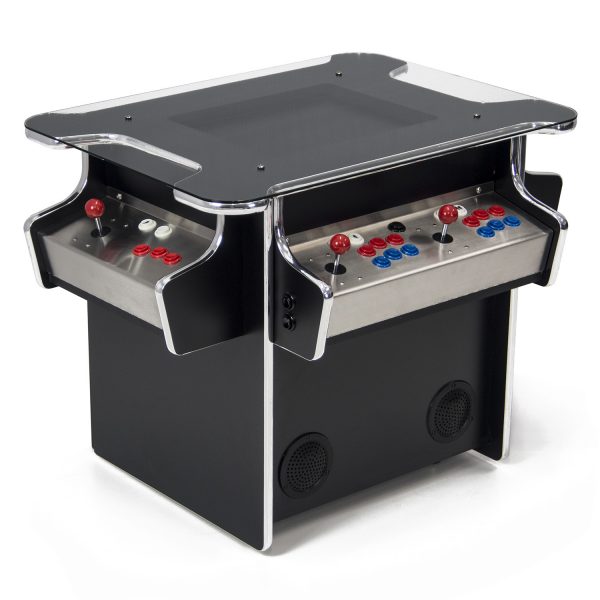 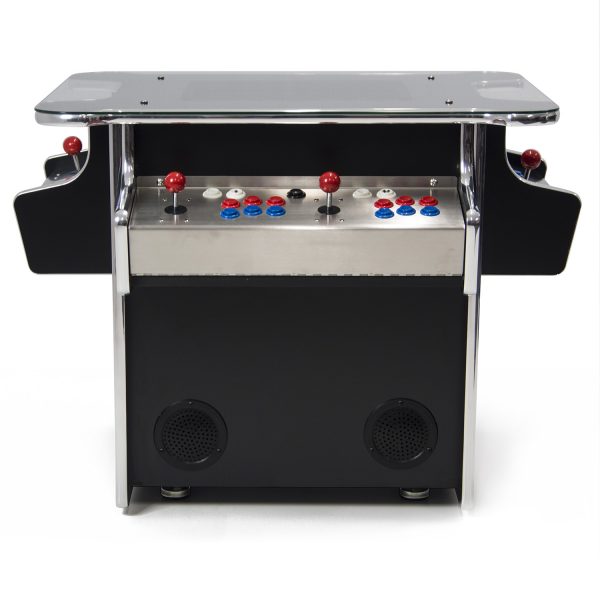 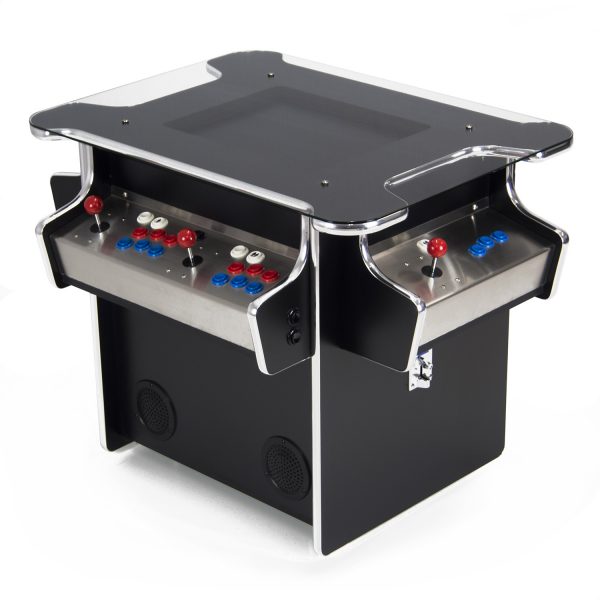 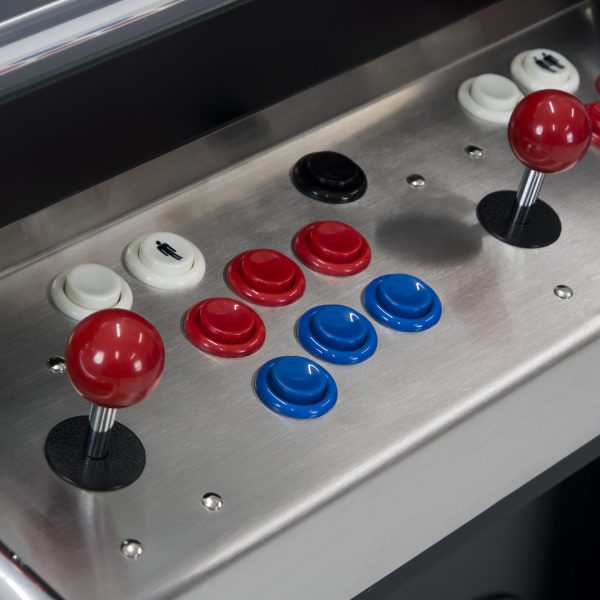 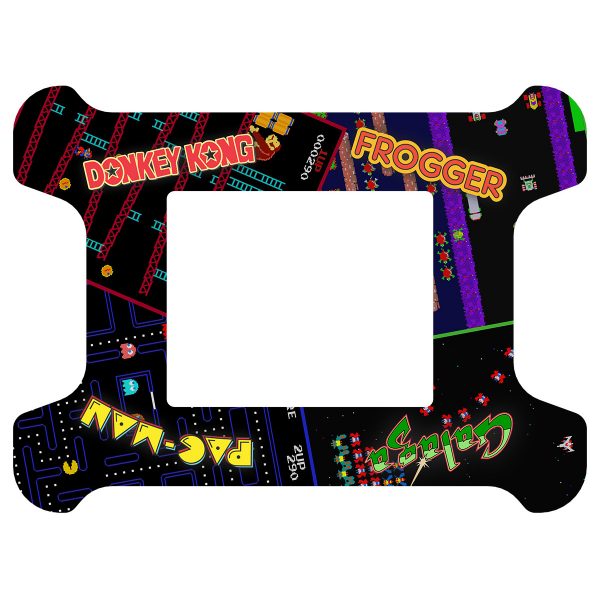 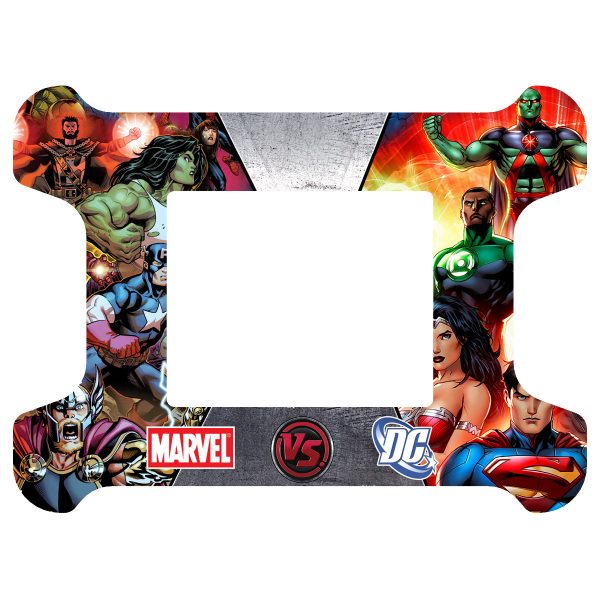 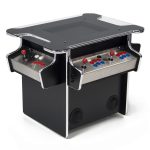 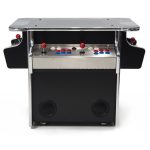 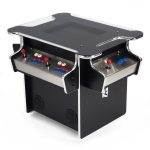 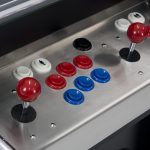 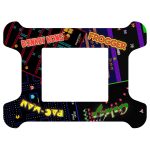 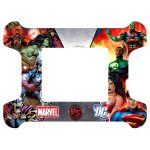 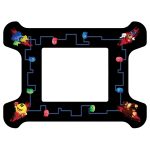 The idea behind the Cocktail Pro is about taking 2 different machines and combining them into one.

Traditional Cocktail Arcade Machines are played with players sitting across one another.  However this doesn’t work for Upright Arcade Machines where players need to be side by side.  By combining all the controls into one machine you’ll get the best of both worlds!

We’ve chosen to stick with a traditional 4:3 aspect ratio monitor as the earlier classic games were made in this format.

Ultra Edition takes the game system to the next level with unparalleled performance.  No system plays the classic games better than Ultra Edition
With so many things to say about our new Ultra system, we’ve written a separate page for it.

Click here for some inside information on this new system.

My Games Room is a Sydney based company specialising in the sales and hire of amusement and arcade machines.

Sign up to get our latest news and offers

© 2021 My Games Room. All Rights Reserved. Website by DesignQ

Specialists in the sale and hire of amusement and arcade machines!

Need some expert advice on selecting the right product or service?

Fill out the form below and we’ll contact you shortly.